Welcome to
The LC Troubleshooting Bible.

or
Find Posts by Tag 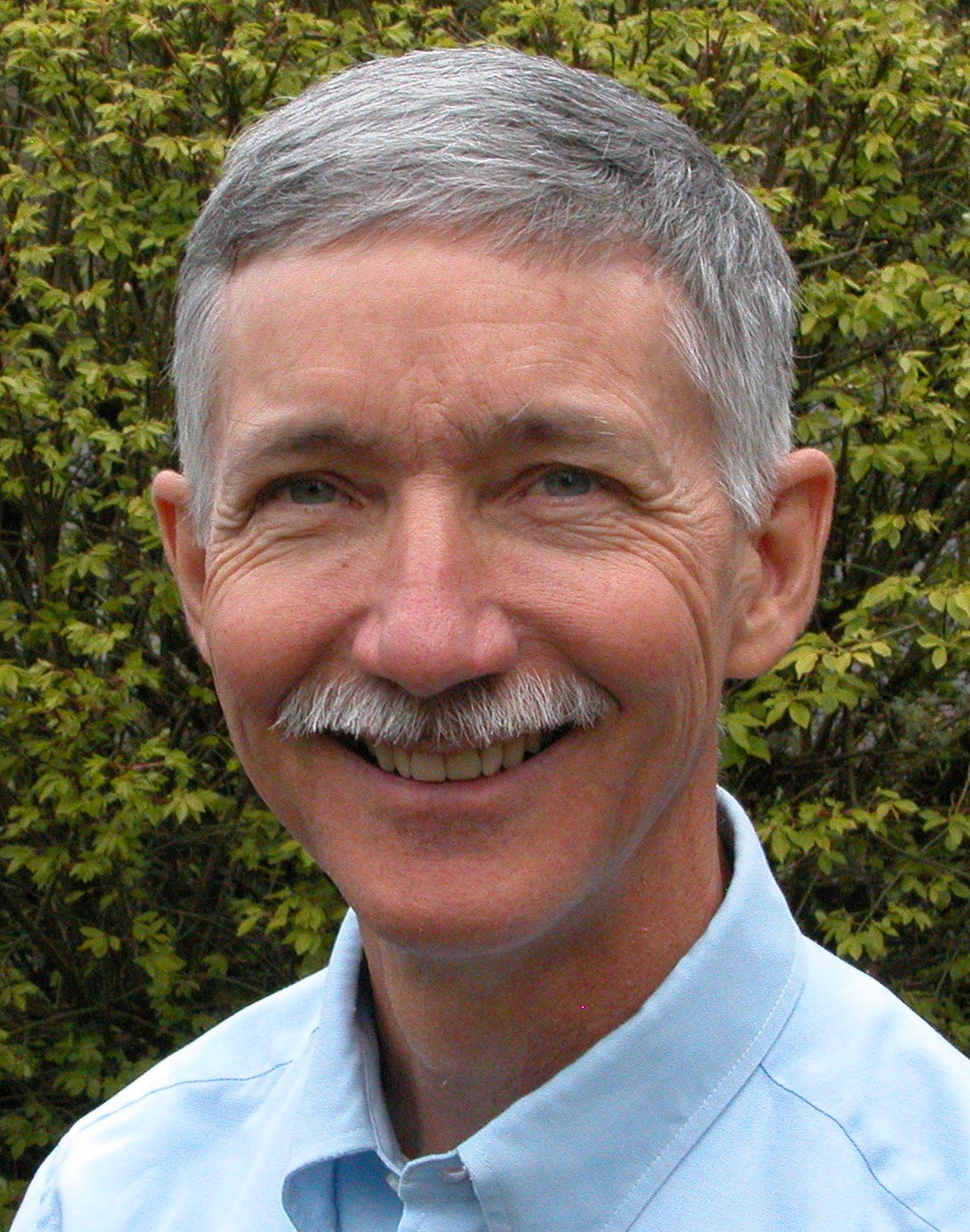 This is a compilation of John Dolan and Dwight Stoll's LC Troubleshooting columns from LCGC, starting with the first LC Troubleshooting column published in 1983 through to the latest article. The pdfs included are from the LCGC North America edition. Over the life of the magazine, they have had various reference formats as the magazine changed from LC Magazine to LCGC to LCGC North America; currently the preferred citation format for all articles is LCGC North. Am.

LC Magazine had its first issue at Pittcon 1983 with Dennis Runser as the troubleshooting editor. Dennis wrote three articles (volume 1, issues 1–3) as excerpts from his troubleshooting book. There was a gap for several months, and in October 1983, the "Troubleshooting" title was applied to the column (later changed to "LC Troubleshooting" when GC topics were added to the magazine), with John Dolan and Vern Berry sharing the editorship. Vern and John wrote 10 monthly columns together from October 1983 through July 1984 (volume 1, issue 7 through volume 2, issue 7). At that point, in September 1984, John Dolan took over as the editor of "Troubleshooting." The numbering of the issues is a bit convoluted in the early years, and dates were hard to reconstruct, because the issue date didn’t always appear on the pdf pages shown here. Volume 1 (1983) had nine issues, six of which contained the troubleshooting column. In 1984, the magazine went to 11 issues, with a gap in August, which was a separate Buyer's Guide issue dedicated to an index of suppliers of chromatography-related instrumentation and supplies. From 1985 through 2004 (version 3 – version 22), the Buyer's Guide continued to replace the August issue, but it was given an issue number, so although 12 issues were published during those years, only 11 contained the troubleshooting column. In 2005, the August issue changed to a full editorial issue (with a Buyer's Guide supplement) and LC Troubleshooting has appeared in all 12 issues per year since then.

Following John’s retirement in October 2017, Dwight has taken over the LC Troubleshooting column. Dwight is currently serving as a professor of chemistry at Gustavus Adolphus College in St. Peter, Minnesota. His primary research focus is on the development of 2D-LC for both targeted and untargeted analyses. He has authored or coauthored more than 80 peer-reviewed publications and six book chapters in separation science and more than 100 conference presentations. He is also a member of LCGC’s editorial advisory board.

The LC Troubleshooting Bible lists all the articles in reverse chronological order (newest first). The title of each article is preceded with a date code indicating the year and month the article was published. For example, 2016-12 corresponds to December 2016. You can click on any article to see the subtitle and all associated keywords, as well as a link to the .pdf file with the article itself.

Note that this database was originally available only as a CD version. Copies of "LC Troubleshooting" going back to 2000 can be found on the LCGC website, http://www.chromatographyonline.com/. Currently the entire database can be accessed only here.